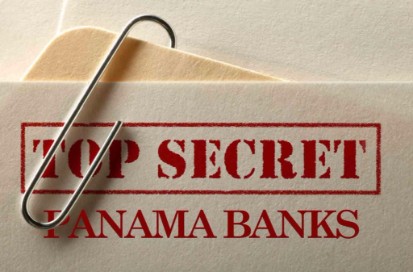 HOW TO BECOME ANONYMOUS EFFECTIVELY 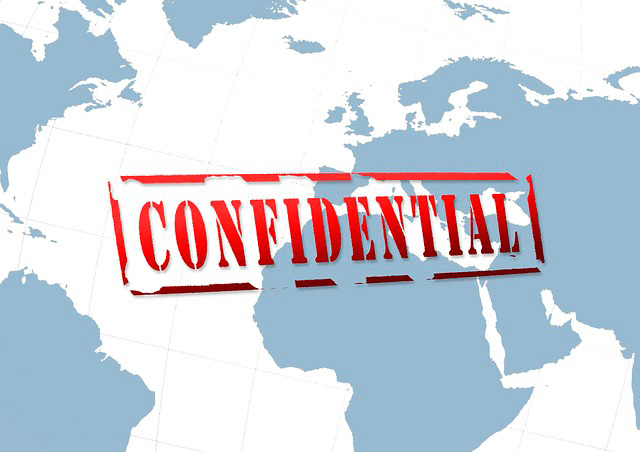 We had a client contact us through our live chat about opening a bank account and our virtual office services. He introduced himself with an alias, which is not uncommon, since most clients are hesitant with their personal info before they get to know us. He had very meticulously taken steps to ensure that his […]

OFFSHORE: QUESTIONS YOU NEED TO ASK 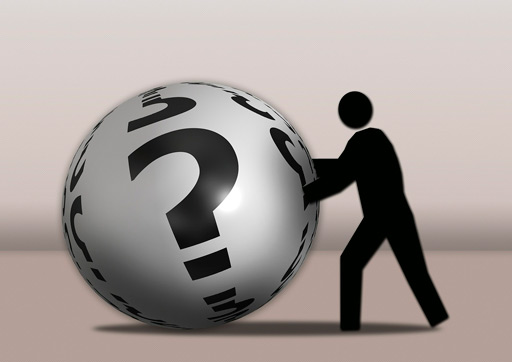 On my way to a conference in Miami, I was seated next to a Florida lawyer.  We’ll call him Robert Harris (his real name has been changed for privacy reasons).  We started chatting and he told me that business was fantastic for him.  His practice started becoming very good during the late nineties, so he […]

10 SURE WAYS TO MULTIPLY YOUR ASSETS OFFSHORE 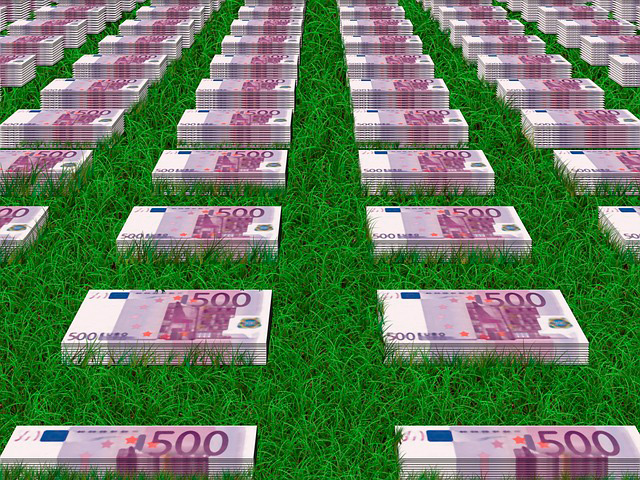 Legally Protect Your Assets and Income Under the guidance of their trusted professionals, more and more law abiding business people create inexpensive offshore entities to maintain their privacy,  protect their assets offshore and reduce taxes at home.  They form an offshore corporation and open a bank account in a country where the economy depends on […] 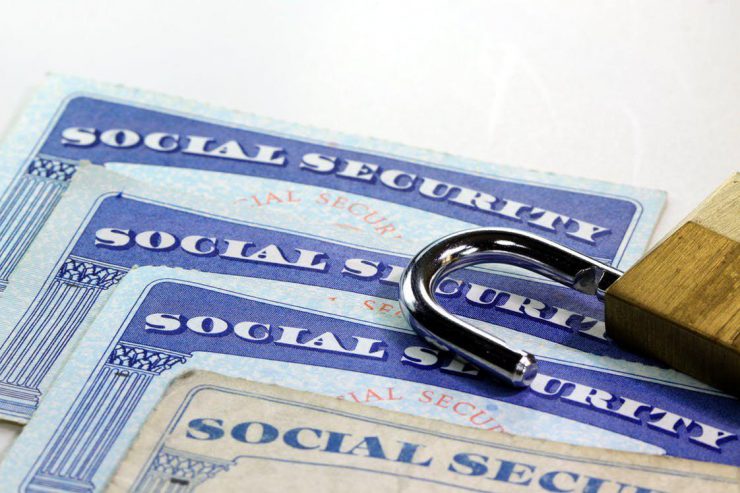 Last Updated: September 30, 2020 | by Offshore WorldWide | Related Article: Anonymous Panama Bank Offshore Bank Accounts for US Citizens 1. Be sure that you stay within the law. The US tax rules are clear that Offshore Bank Accounts and companies and are legal. Just be careful! US tax fines for trivial errors or omissions […]

9 Reasons Panama should be the International Center for Medical Marijuana 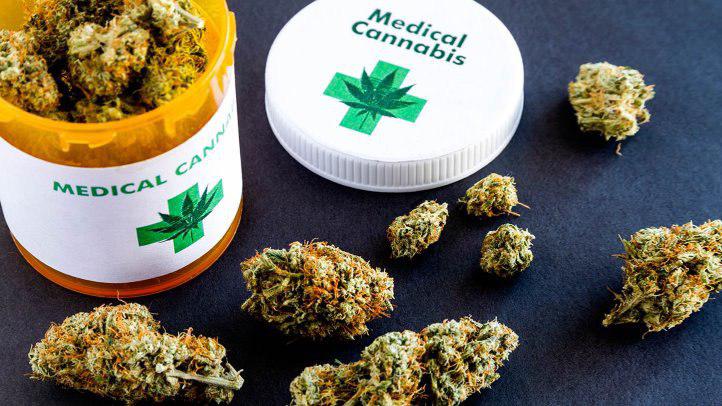 The proposed Bill 595 to regulate Medicinal Cannabis was introduced to Panama’s Legislative Assembly on October 31, 2016 by its initial proponent, Legislator Jose Luis Castillo. In Panama, the issue of legalizing Medical Marijuana was a subject of much controversy but in 2018 Bill 595 was fast-tracked. Starting during the first week of 2019, Bill […]

We knew you had found a winner when you brought us to Panama to buy oceanfront sandy beaches in Pedasi at $4 sq meter.  I have just refused offers at $1,500 par square meter and that is a 375 times increase.  I would have never imagined such success.

You saved our lifetime savings when you notified us two weeks before the Cyprus bank holiday. Bless you.

Offshoreww gave me immediate and straight forward answers to all my questions.

HOW TO BECOME ANONYMOUS EFFECTIVELY

OFFSHORE: QUESTIONS YOU NEED TO ASK

10 SURE WAYS TO MULTIPLY YOUR ASSETS OFFSHORE